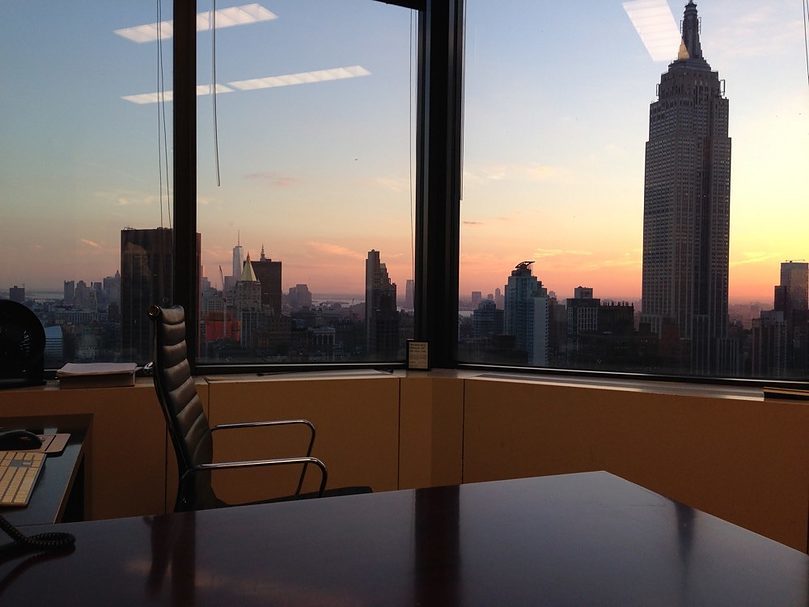 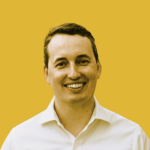 Former Goodwin Procter private equity M&A, Josh is the founder of Biglaw Investor. He started his legal career with over $200,000 in debt and soon realized that paying off debt, learning the tax code and mastering retirement accounts would be a second job, whether he wanted it or not. Over the past decade, Josh has made it his mission to pass along the lessons he learned along the way to accelerate other lawyer’s journey to financial independence. He lives in Austin with his wife and son. 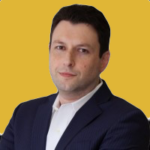 Former small firm lawyer, Keith is the author of the ABA bestseller The Marble and The Sculptor: From Law School to Law Practice. He has been named to the American Bar Association’s Web 100 multiple times, and was selected as an ABA ‘Legal Rebel’ in 2019. He founded Associate’s Mind in 2010, and wrote for Above The Law for a number of years. In 2018, he founded LawyerSmack, the most active online lawyer community, with over 3 million messages exchanged to date. He lives in Birmingham with his wife and son.

We're on a mission to connect lawyers in unexpected ways so that they can develop meaningful relationships.

Sidebar is connecting lawyers in unexpected ways so that they can develop meaningful relationships.

The information materials and opinions contained on this website are for general information purposes only, are not intended to constitute legal or other professional advice and should not be relied on or treated as a substitute for specific advice relevant to particular circumstances.